How Does Someone With Diabetes Use Insulin?

How Does Someone With Diabetes Use Insulin?

Diabetes is a chronic disease that impacts how the body produces and uses insulin. Diabetes is usually treated with insulin therapy, which helps you manage blood glucose levels by replacing or supplementing the body’s natural insulin supply. 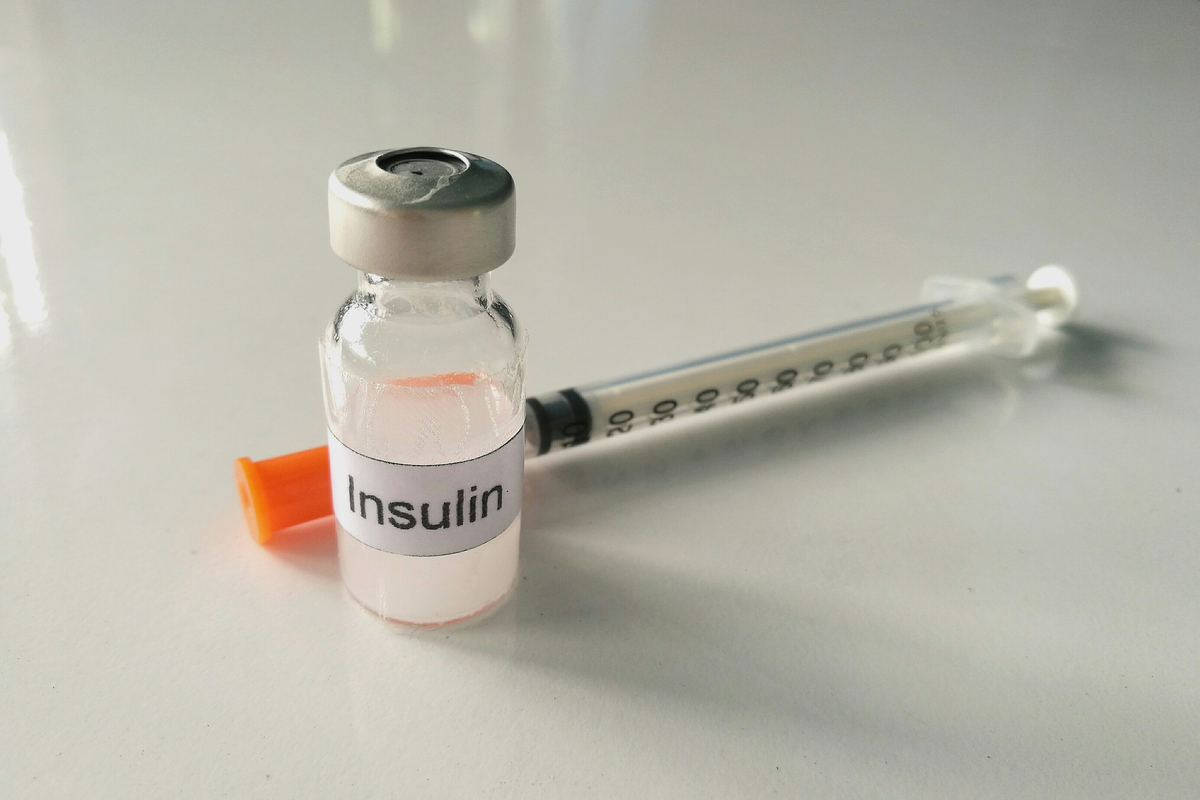 Injectable insulin – administered as an injection or through an infusion pump – is the most common type of diabetes treatment, but there are other ways to take it.

In this article, we’ll explain how someone with Diabetes uses insulin, including what types of insulin there are and how it works to control blood sugar levels. 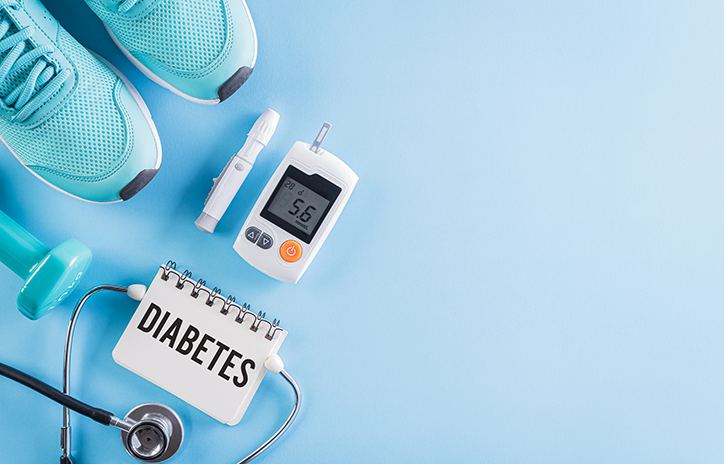 Diabetes affects many people worldwide and causes untold suffering—but it doesn’t have to! You can look after your health by learning about how Diabetes works and making smart lifestyle choices that keep your blood sugar healthy.

If you fear developing type 2 diabetes, ask yourself these questions:

If you answer yes to these questions, talk with a doctor about getting tested for prediabetes or full-blown type 2 diabetes today.

How Many Types Of Diabetes? 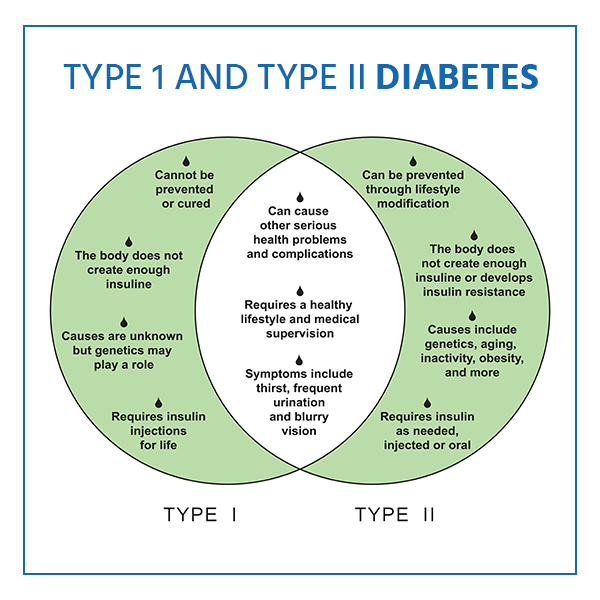 There are two types of Diabetes.

Type 1 and type 2 are the most common types of Diabetes, but there’s also gestational Diabetes and pregnancy-associated Diabetes (a form of gestational). 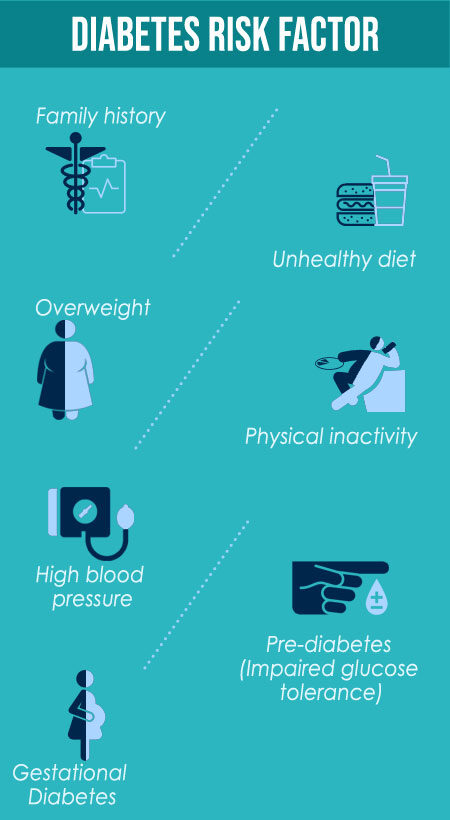 Both types usually start in adulthood but can occur earlier if you have genes that increase your risk of developing them (inherited).

When this happens, glucose builds up in their bloodstream instead of getting used for energy or stored as fat for later use—which leads to high blood pressure and other complications if left untreated.

If you have Diabetes, the doctor will monitor your blood sugar levels to ensure they’re within a normal range. They’ll also tell you how often to check them and what numbers are normal.

Injections can be administered through a needle (assigned to each patient) or via an insulin pump, which administers the hormone continuously throughout the day.

You may be wondering why you need to treat your Diabetes at all if we’re talking about a condition that involves too much glucose in the blood. The answer is that too much glucose can lead to complications like kidney damage or heart disease. It also means those who don’t manage their condition could face some serious health problems down the line.

But you can make plenty of lifestyle changes to help lower blood sugar levels. For example, eating a healthy diet and exercising daily are two ways to manage type 2 diabetes.

Why Do We Use Insulin As Diabetes Treatment?

Insulin is a hormone that helps cells absorb glucose. We use insulin as diabetes treatment because it’s the only way to lower blood sugar levels after eating.

The pancreas makes and stores insulin in little packets called granules, which you can see in this picture of a pancreas (don’t worry if it looks like a weird organ with tons of tiny bumps). If an organ were the size of Texas and California combined, those bumpy parts would be the size of your fist.

When you eat food that contains carbohydrates—like loaves of bread, cereals, or potatoes—your body breaks them down into glucose (a type of sugar). Glucose enters your bloodstream when you digest foods containing carbohydrates.

The glucose entering your bloodstream rises above normal amounts; this high level is called hyperglycemia or hyperglycemic state/condition/state for short.

When this happens, your pancreas releases several hormones, including glucagon, to help maintain healthy blood sugar levels by telling cells all over our bodies to take up more glucose from the bloodstream so that energy can be produced when needed by those same cells.

In What Type Of Diabetes Do We Use Insulin?

Otherwise, it may lead to serious complications for both mother and baby after birth.

How Do We Use Insulin?

Imagine a very small creature living inside you. This creature is called a cell, and it’s responsible for keeping you alive by eating up all the sugars in your body, so they don’t poison you.

But when there are too many sugars around, these cells get overwhelmed and die—which can cause all sorts of major problems if left unchecked! So what do we do? We take insulin: an extremely powerful substance that helps our cells absorb more glucose (or sugar) from the bloodstream, preventing them from getting overwhelmed by too much sugar at once.

The only problem is that our bodies don’t naturally produce insulin; we have to inject ourselves with it regularly—and that’s where those little plastic bottles come into play.

The most common insulin method involves sliding one end into one of your veins via a needle or syringe, then pressing down on the plunger until all its contents are injected into your bloodstream (hopefully absorbed by those certain cells).

How Does Insulin Works In Our Body?

You can say that insulin is the key to unlocking the door. It’s a hormone produced by your pancreas, which acts like a key in this metaphor: when it’s present, you can get into your house; without it, you’re stuck outside.

Insulin helps move glucose (sugar) into the body cells and store it for later use. When blood sugar levels are high (after eating), insulin is released from the pancreas.

It binds to receptors on cell membranes throughout the body, activating them so they can transport glucose out of the bloodstream and into our cells, where it’s needed for energy production. 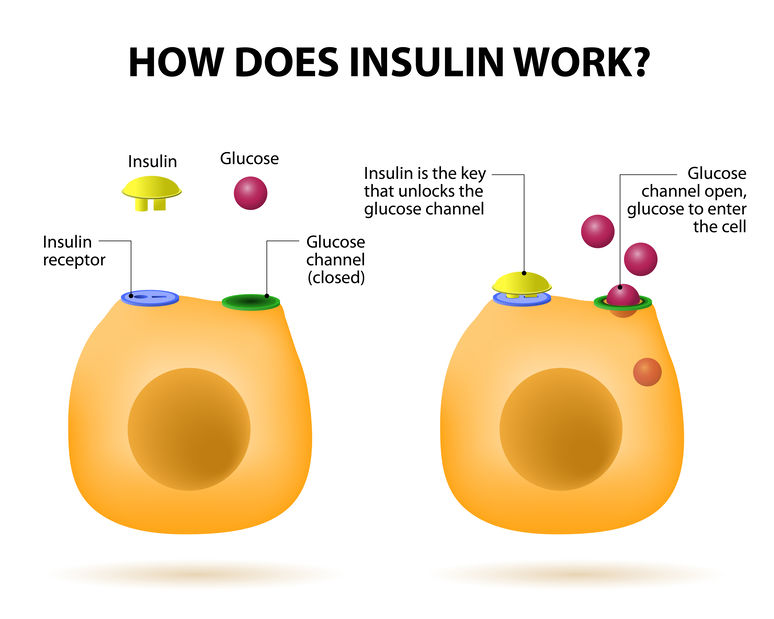 The answer is different for everyone. It depends on which type of Diabetes you are suffering from, how well your body responds to insulin, and what kind of diet you follow.

Some patients with Diabetes need to use insulin injections or wear an insulin pump all the time, while others need injections every once in a while. Doctors should be able to help you figure out what works best for your situation.