What Is Breast Cancer?

What Is Breast Cancer?

Cancer is a disease that can affect any part of the body. It is caused by the growth and spread of abnormal cells that invade surrounding tissues and organs. Cancer cells may also metastasize (spread to other body parts) through lymphatic or blood vessel systems. There are 100+ types of cancer, with melanoma being one type. 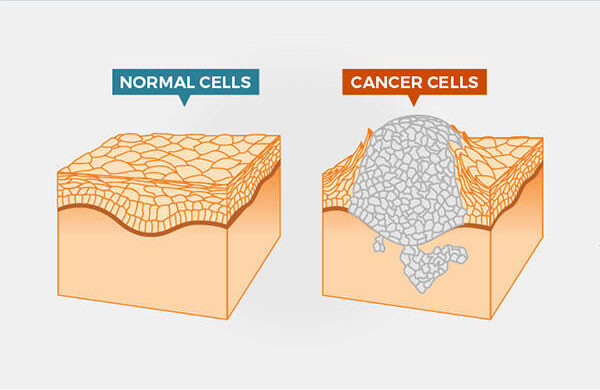 Cancer is a group of diseases in which abnormal cells divide without control and can invade nearby tissues. Cancer cells can grow together to form tumors, which can then spread to other parts of the body.

More than 100 types of cancer can occur in the body at any age. In general, cancers are named according to the part of the body where they start.

There are many types of cancer, and they affect almost any part of the body.

We can treat Colon and rectal cancers with surgery or chemotherapy (chemo), while lymphomas may require a stem cell transplant. 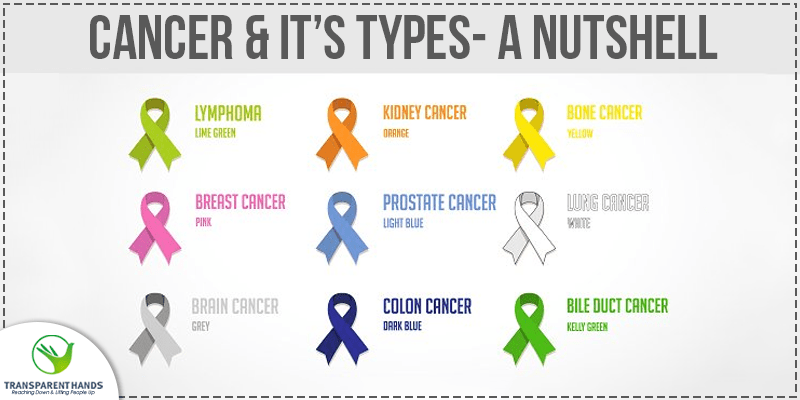 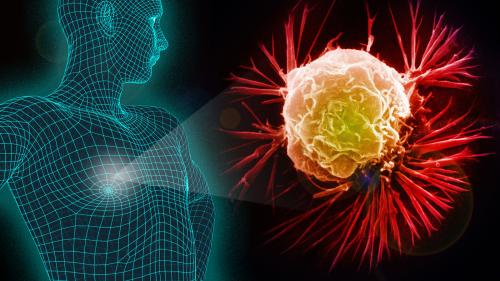 Signs and symptoms of breast cancer include:

In some cases, this change is sudden and noticeable; in others, it can be gradual over the years.

Signs that may indicate this include

As you get older, your risk for breast cancer increases.

Your chance of developing breast cancer is higher if other family members have had the disease.

Being overweight or obese can increase your risk for breast cancer; having a diet high in fat and low on fruits, vegetables and fiber also increases the chances of developing this type of cancer.

Smoking causes DNA damage that can lead to changes in the cell’s ability to repair itself. Too much alcohol can cause similar damage and interfere with estrogen production (a hormone that plays a role in healthy cell division).

In addition, drinking alcohol interferes with vitamin B12 absorption — another substance needed for proper cell division and repair processes.

Long-term use of contraceptive pills may increase breast cancer risk because they cause an imbalance between estrogen levels and progesterone (another female sex hormone) levels; they also raise prolactin levels by suppressing ovulation — an important part of maintaining normal hormonal balance during adulthood.

Hormonal changes occur during pregnancy but are usually temporary after giving birth; however, if those hormones remain unbalanced for longer periods, they could contribute to certain types of cancers, including breast cancers later on down life’s path.”

How It Can Be Diagnosed

Breast cancer develops in the breast tissue and can be diagnosed by looking for abnormal tissue growth. A doctor may observe certain signs and symptoms when examining your breasts, but most importantly, they will look for any lumps or masses that could indicate potential malignancy.

Breast cancer can be detected through various methods,

Cancer of the voice box or larynx can be caused by smoking and drinking alcohol too much over long periods of time or exposure to industrial chemicals such as asbestos which causes constriction or narrowing in one part of the airway passage like the trachea leading into the lungs, so it becomes difficult for a person suffering from such condition to breathe properly due lack space between two affected bones.

When they come into contact with each other during the inhalation process, causing difficulty while breathing out through nostrils causing loss, weight gain, etcetera, symptoms suggest diagnosis requires urgent attention before it’s too late.

How Can We Prevent It

A diet rich in fruits and vegetables may help reduce cancer risk.

It’s important for overall health and helps to prevent obesity, which can be a risk factor for some cancers.

Especially if you have a family history of cancer or are at higher genetic risk for cancers like breast or colorectal cancer because of inherited mutations in certain genes (BRCA1 and BRCA2).

Use sunscreen daily on exposed skin that will not be covered by clothing; more if your skin is sensitive or burned easily.

Reapply sunscreen every two hours while outdoors, even if you’re wearing protective clothing such as hats and sunglasses; use lip balm with sunscreen whenever you spend time outside so that lips don’t get chapped or cracked from wind burn, which can make them more susceptible to UV damage.

How To Cure It.

Cancer is a disease that can’t be cured but can be treated. The most common treatments include surgery, chemotherapy, radiation, and hormone therapy.

If you have cancer, your doctor may advise one or more treatments as part of your care plan.

Suppose you don’t have cancer yet but are at high risk for developing it because of poor lifestyle habits like smoking or obesity (excess body fat).

In that case, your doctor will also advise lifestyle changes to lower your risk factors — such as quitting smoking or losing weight — and they may prescribe drugs to help prevent the development of malignancies. 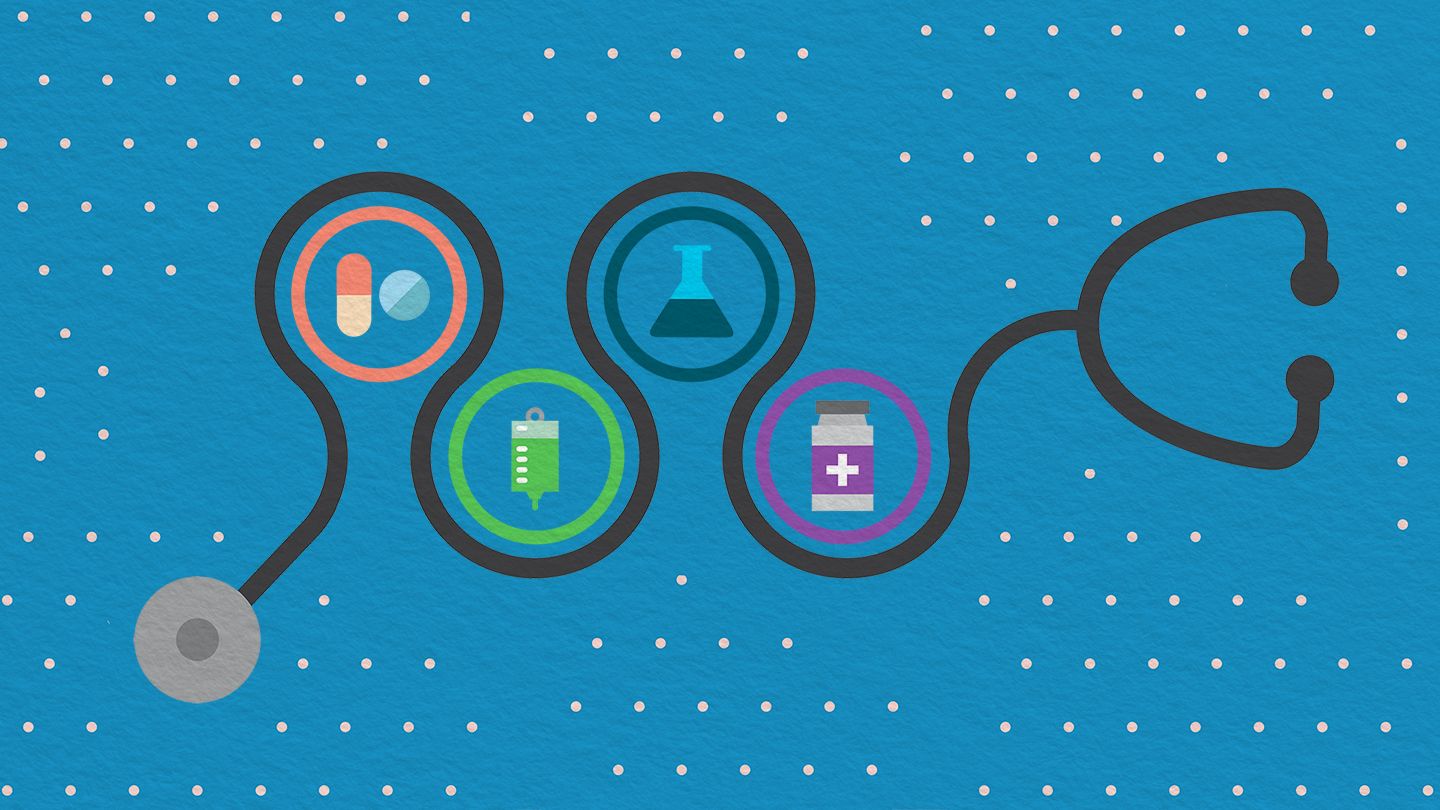 Each type of treatment has its benefits and side effects.

Chemotherapy is the use of drugs to kill cancer cells in the body. The drugs can be taken orally (by mouth) or intravenously (into your vein).

Side effects may include

These drugs’ most common side effects include

These drugs can be taken

depending on their nature and mode of action.

Many different types of therapies can be used to treat breast cancer. These therapies may be used after surgery or radiation therapy, or they may be used in combination with other treatments, such as chemotherapy. The goal is to shrink tumors and slow the spread of cancer cells to other parts of the body.

Surgeons can also perform mastectomies because they believe removing a woman’s breasts will reduce her chances of developing other types of cancer later. (i.e., prophylactic mastectomy).

In some cases—for example, when there isn’t enough healthy tissue left after removing an entire tumor—surgeons might leave behind small pieces called nipple-areola complexes attached alone without nipples or areolas!

Take care of your loved ones. 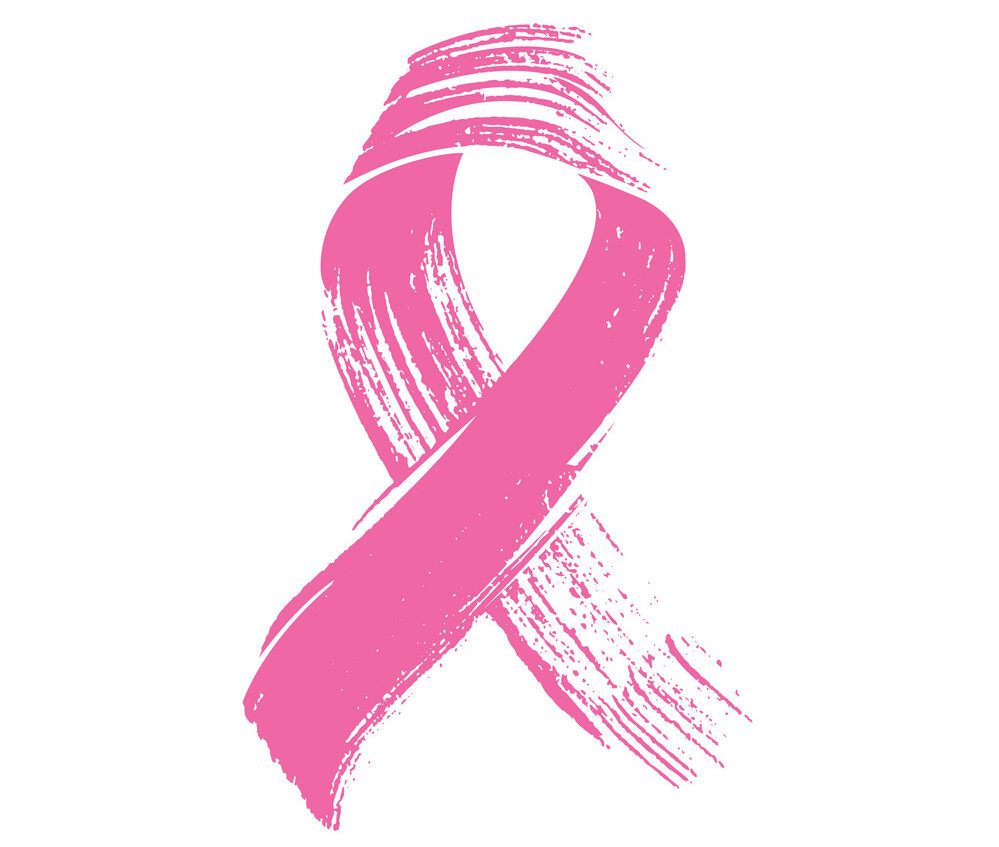 Cancer is the leading cause of death by the disease worldwide and has been for many years now! It can be avoided if caught early and cured when treated early enough—but only if it’s caught before it has time to spread through the body.

Cancer is a serious disease that affects millions of people worldwide each year. The good news is that many treatments are available to people with this condition and some ways to prevent it. There are many different cancer treatment methods, but the most important thing you need to know about them is that they will only work if you take them regularly. If you don’t take care of yourself, all these treatments won’t do much!